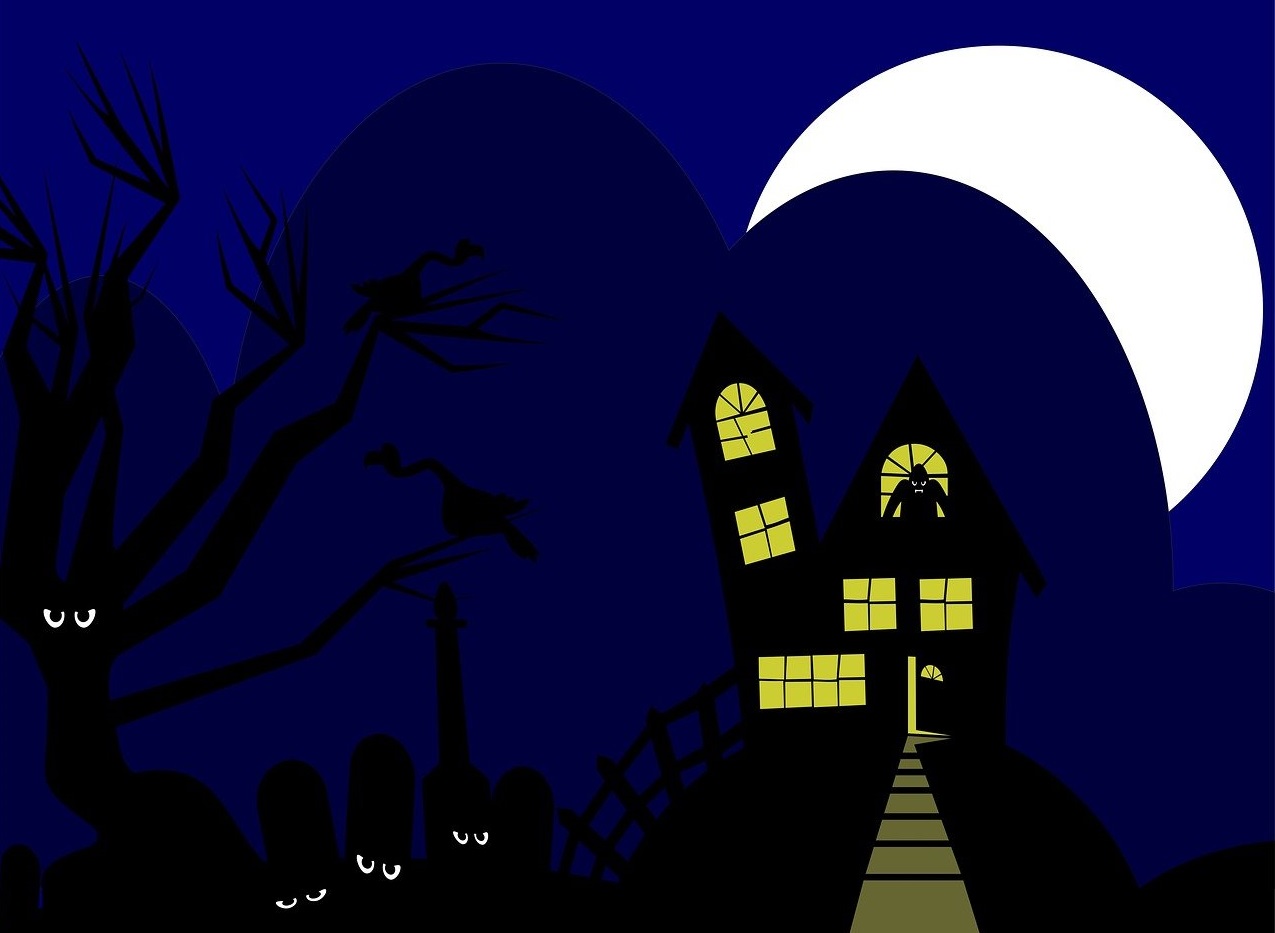 What are the 5 scary facts about electrical safety? October is the the month for ghosts, ghouls, and spooky stuff, as well as scary electrical facts. And thanks to the lovely folk at Electrical Safety First, the UK’s leading charity on electrical safety, here are the startling statistics you should know.

Of course, PAT testing isn’t done at home. But it always pays to know how to keep electrically safe when electricity and appliances are all around us. And if that gets you thinking about your workplace, and the need for optimum electrical safety there, contact us.
To start PAT testing your electrical appliances within your business get in touch for a quote. We can also help your staff to carry out visual inspections of the electrical equipment they use frequently.

We use cookies to ensure that we give you the best experience on our website. If you continue to use this site we will assume that you are happy with it.Ok